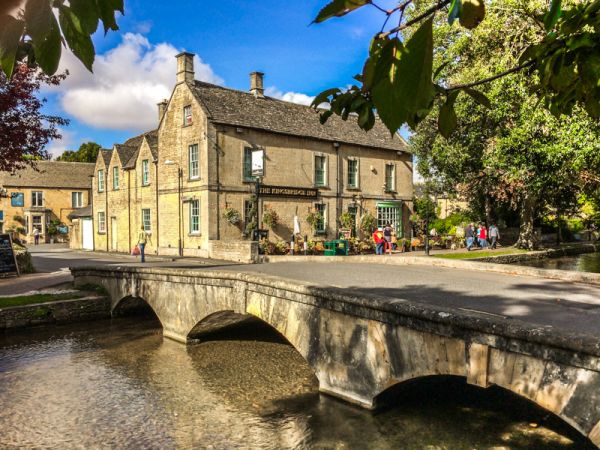 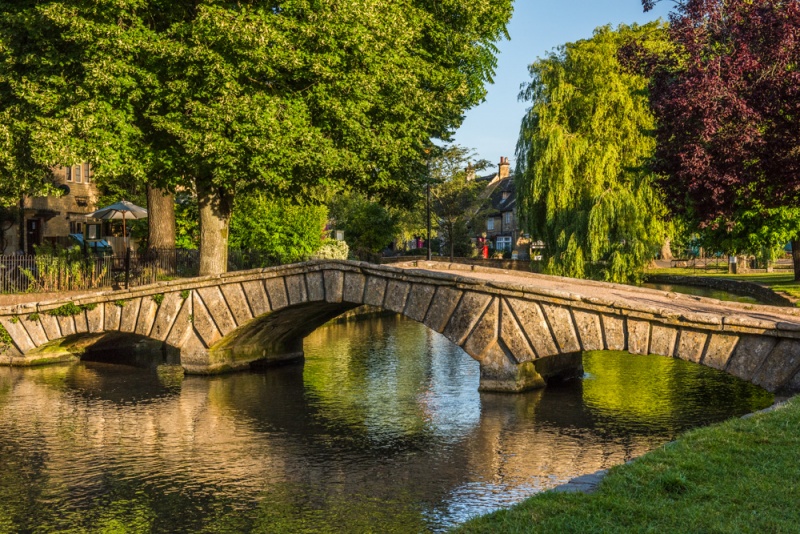 The Cotswolds is an area in south central England containing the Cotswold Hills, a range of rolling hills which rise from the meadows of the upper Thames to an escarpment, known as the Cotswold Edge, above the Severn Valley and Evesham Vale. The area is defined by the bedrock of Jurassic limestone that creates a type of grassland habitat rare in the UK and that is quarried for the golden coloured Cotswold stone. It contains unique features derived from the use of this mineral; the predominantly rural landscape contains stone-built villages, historical towns and stately homes and gardens.

Designated as an Area of Outstanding Natural Beauty (AONB) in 1966, the Cotswolds covers 2,038 km2 (504,000 acres) and is the second largest protected landscape in England (second to the Lake District) and the largest AONB. Its boundaries are roughly 25 miles (40 km) across and 90 miles (140 km) long, stretching south-west from just south of Stratford-upon-Avon to just south of Bath. It lies across the boundaries of several English counties; mainly Gloucestershire and Oxfordshire, and parts of Wiltshire, Somerset, Worcestershire and Warwickshire. The highest point of the region is Cleeve Hill at 1,083 ft (330 m), just to the east of Cheltenham.

The hills give their name to the Cotswold local-government district, formed on 1 April 1974, which administers over half of the area. Most of the District is in the county of Gloucestershire; some 80% of it is within the Cotswold Area of Outstanding Natural Beauty. The main town is Cirencesterand the Cotswold District Council offices are located in that community.  The population of the 450 square mile District, primarily in Gloucestershire, was about 83,000 in 2011. The much larger area referred to as the Cotswolds encompasses nearly 800 square miles, over five counties: Gloucestershire, Oxfordshire, Warwickshire, Wiltshire, and Worcestershire.  The population of this Area of Outstanding Natural Beauty was 139,000 in 2016. 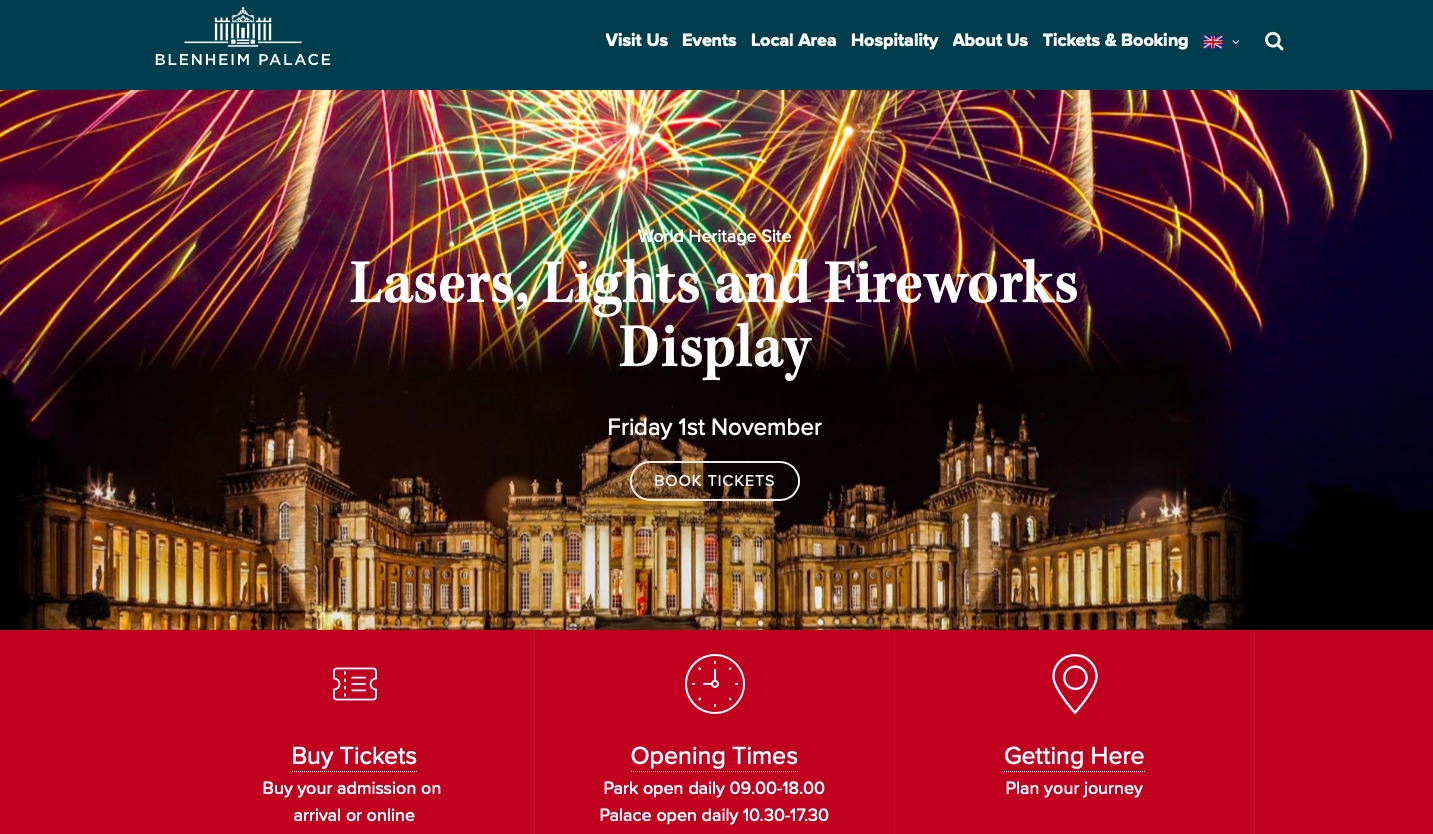 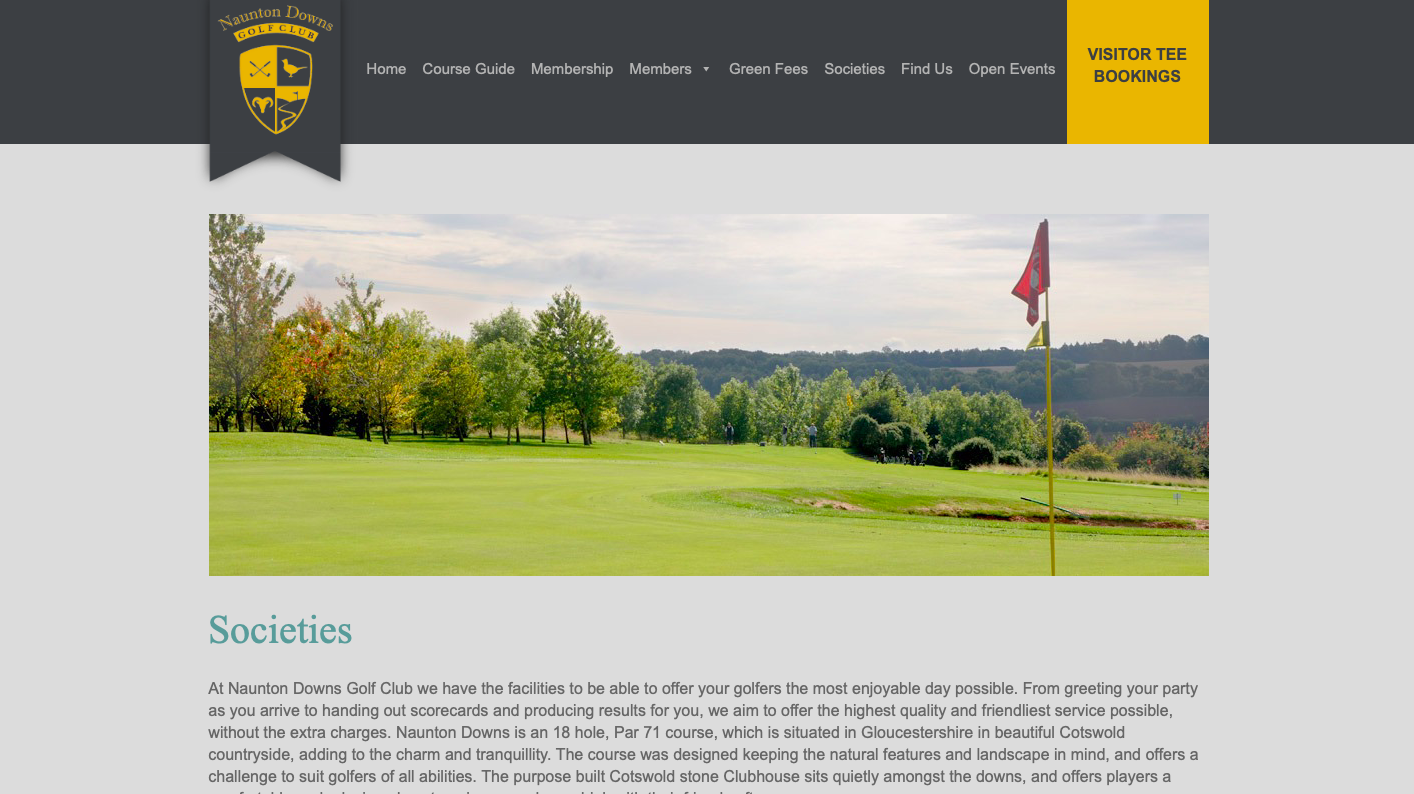 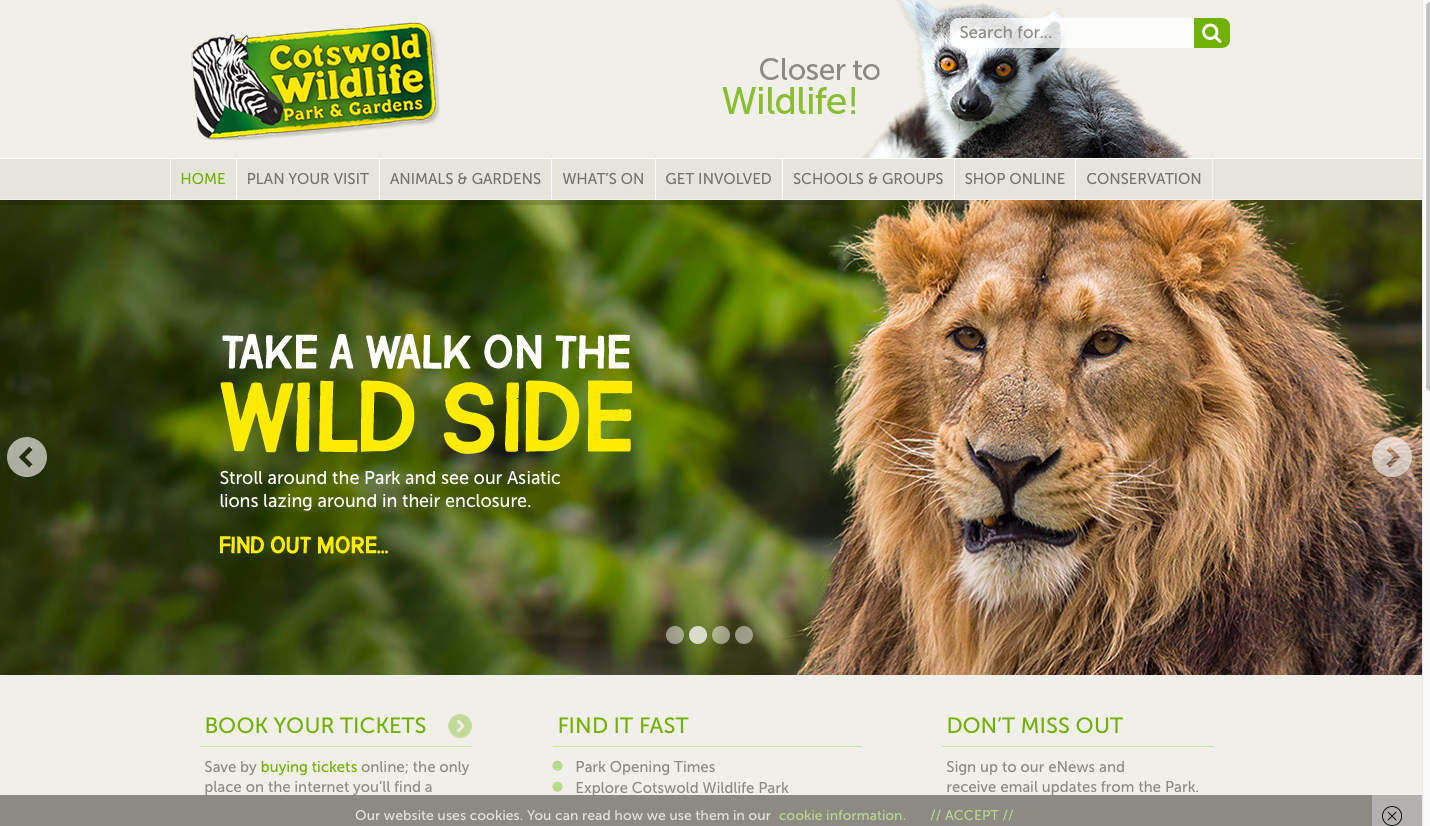 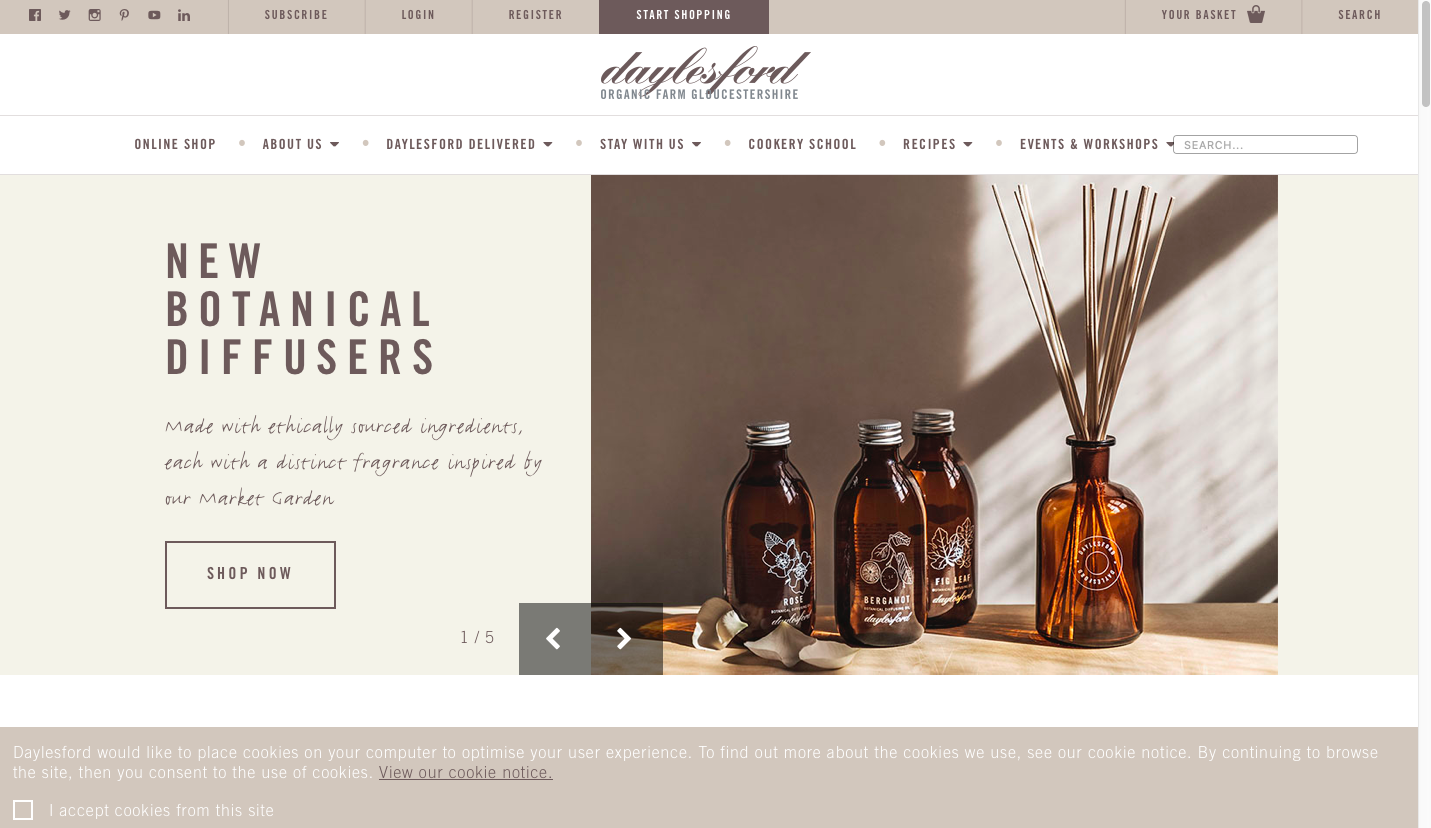 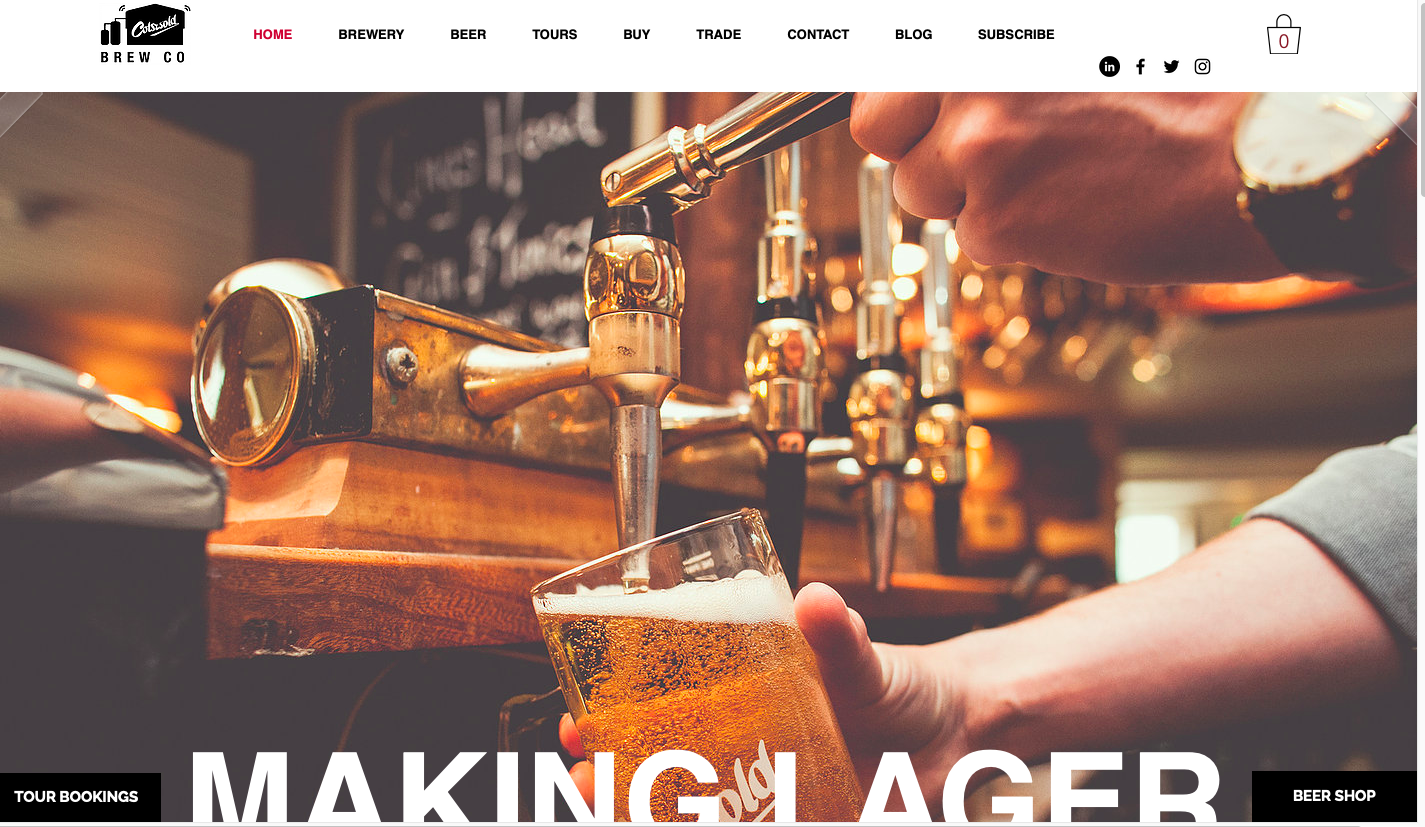 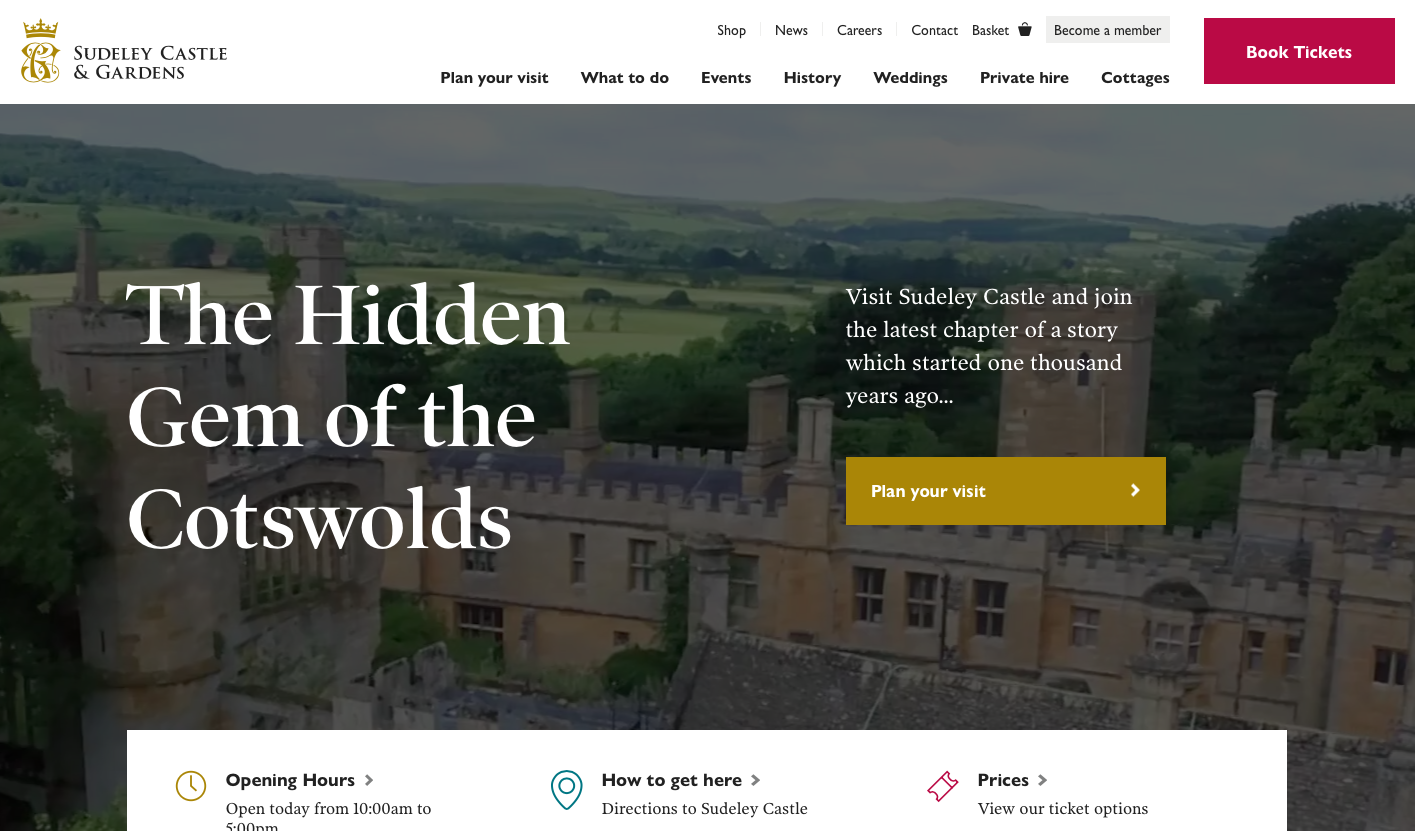 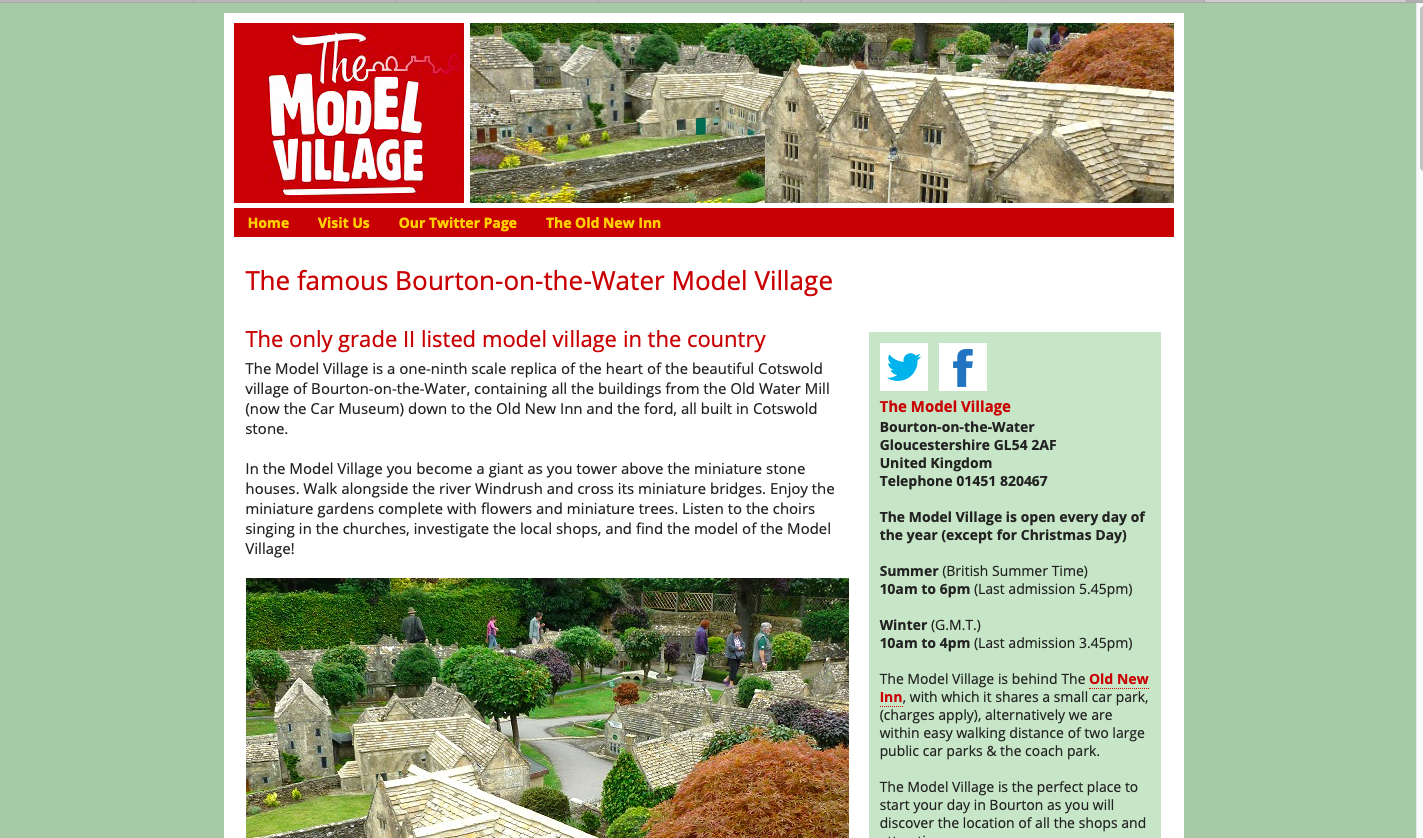 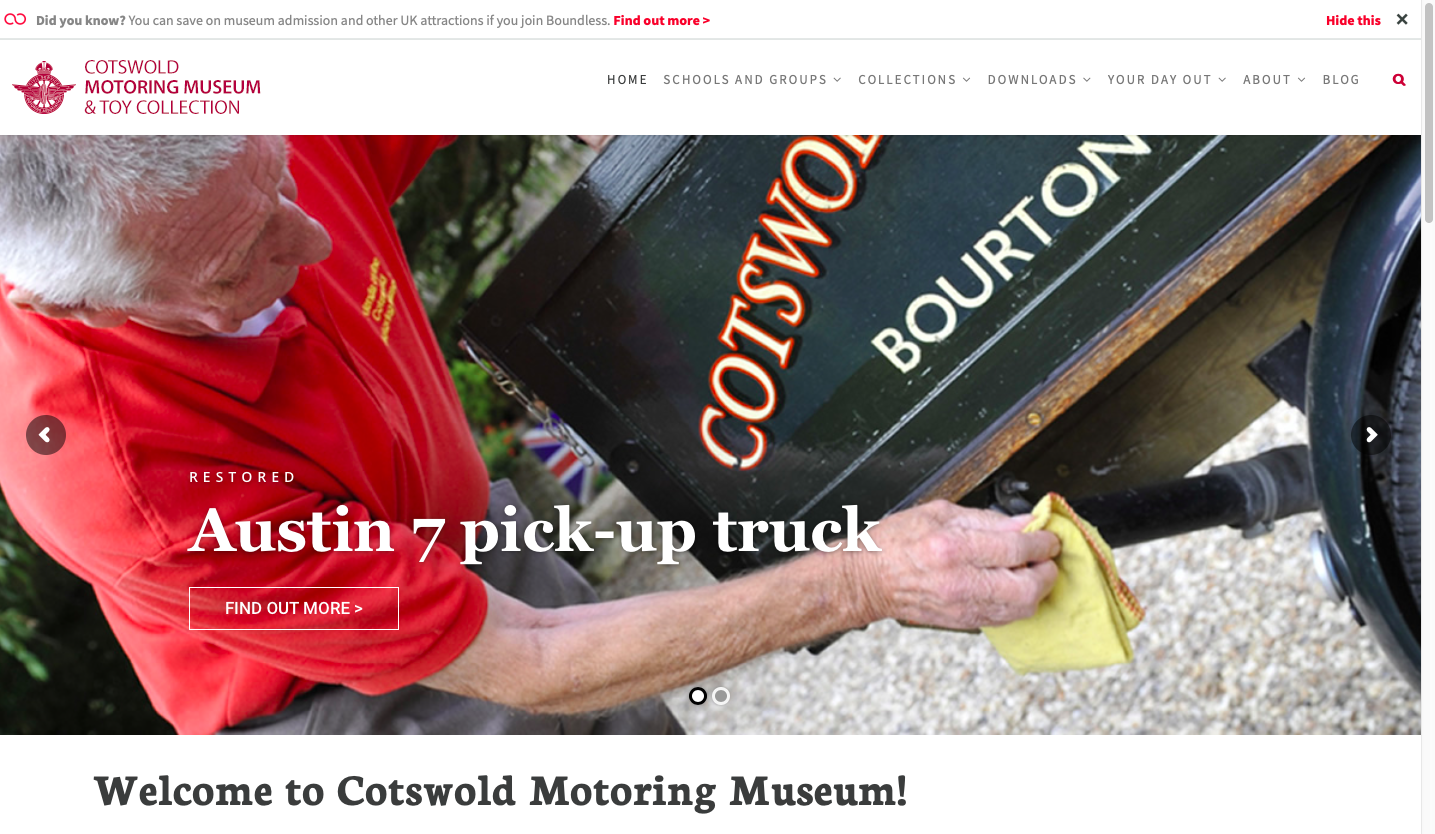 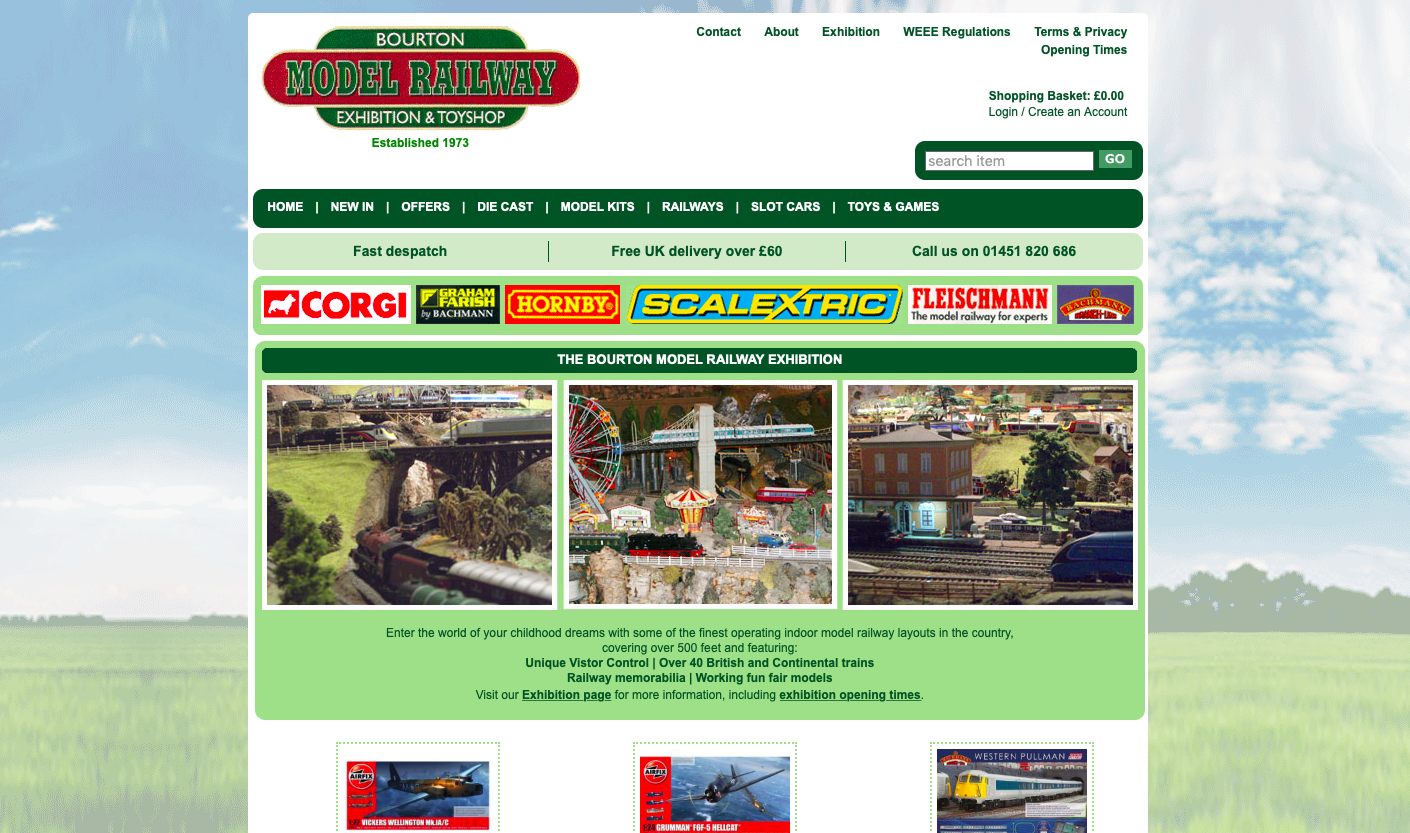 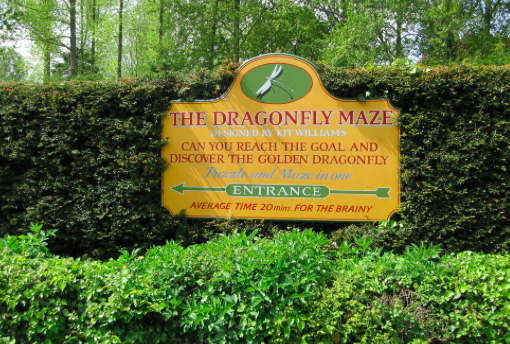 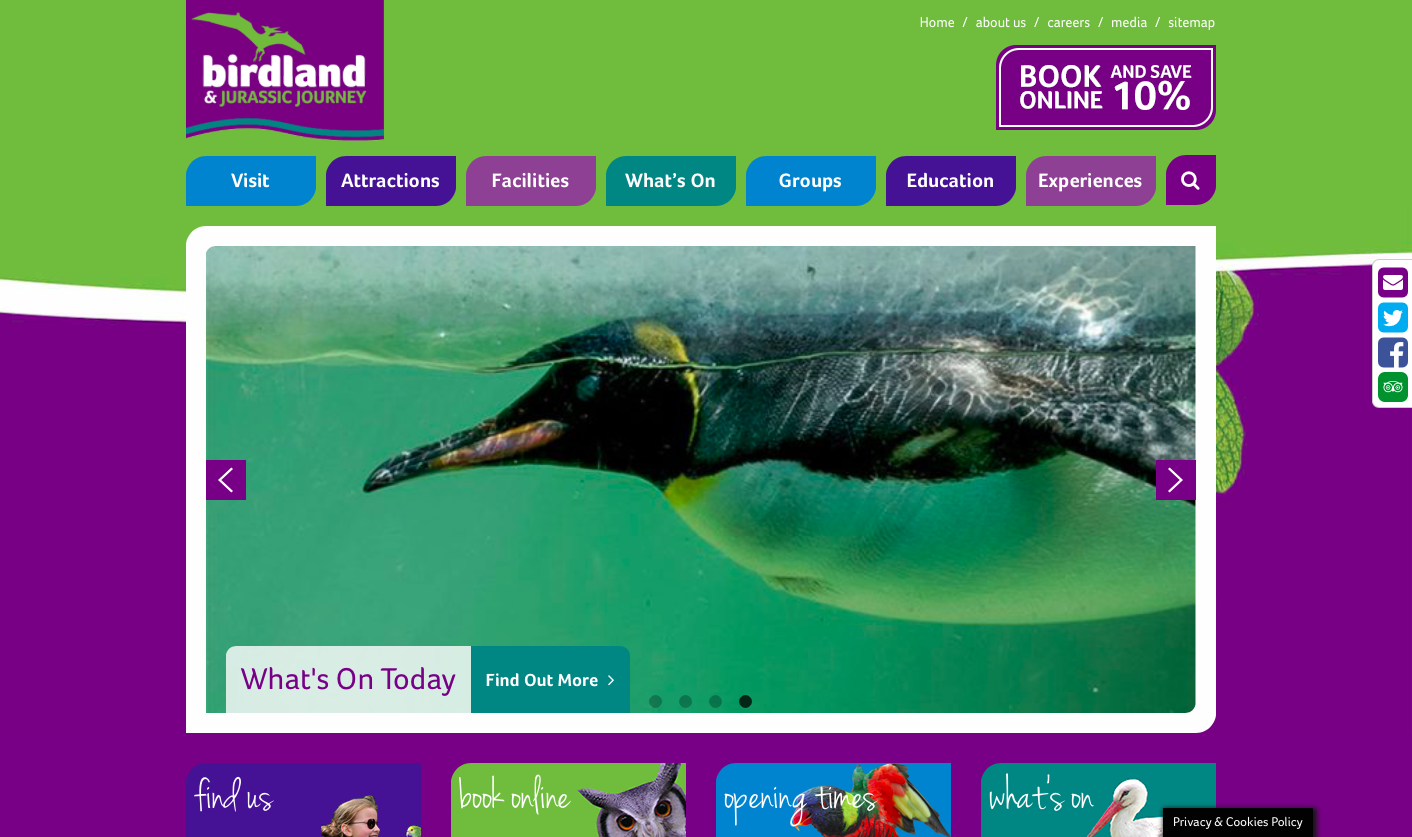 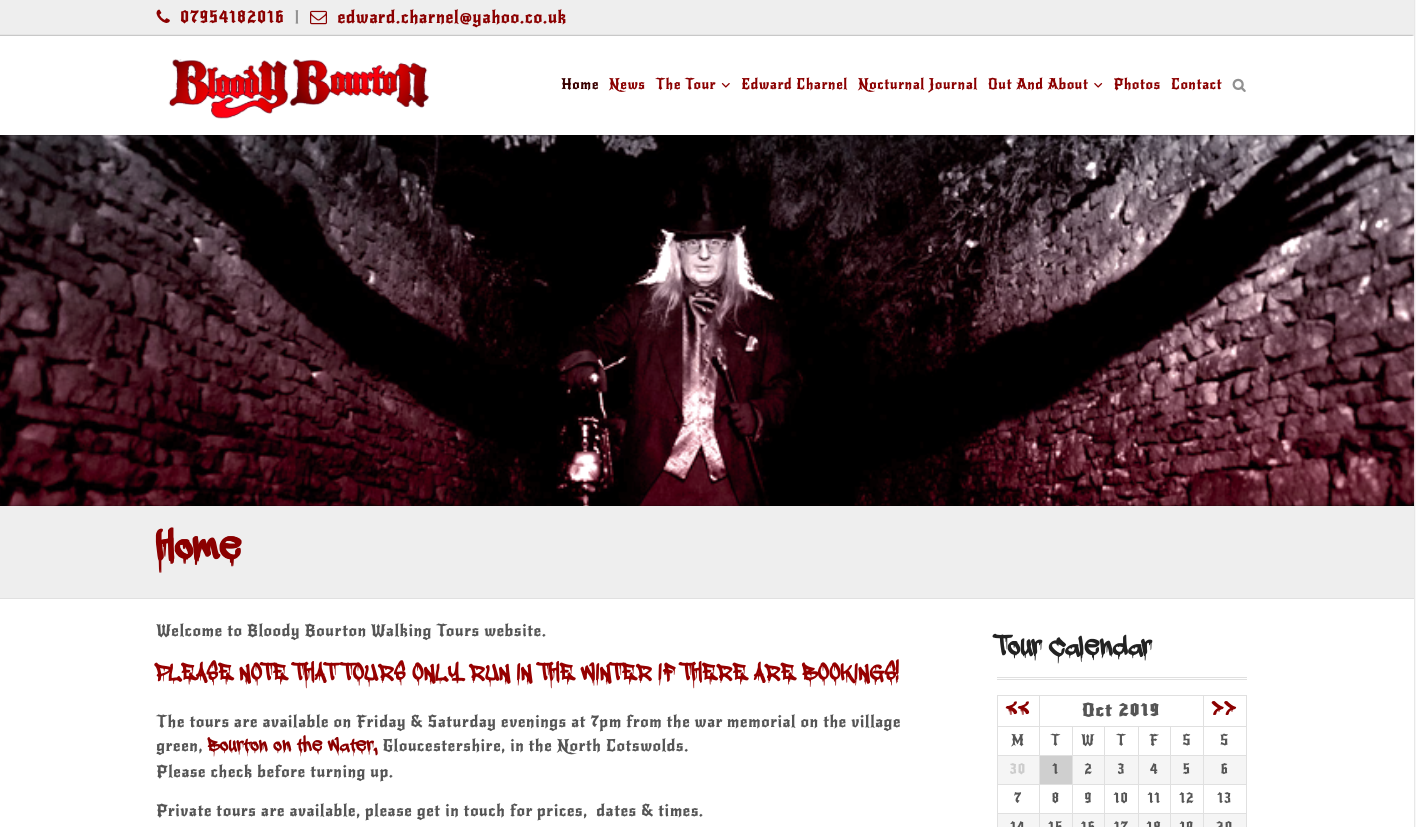 We have created this page and selected a few things you could do at the Cotswolds. This is not an exhaustive list of all the atttractions. For example it is worth noting that most of our International guests while visiting the cottages tend to spend a day at Bicester village, a designer outlet village, https://www.tbvsc.com/bicester-village/en 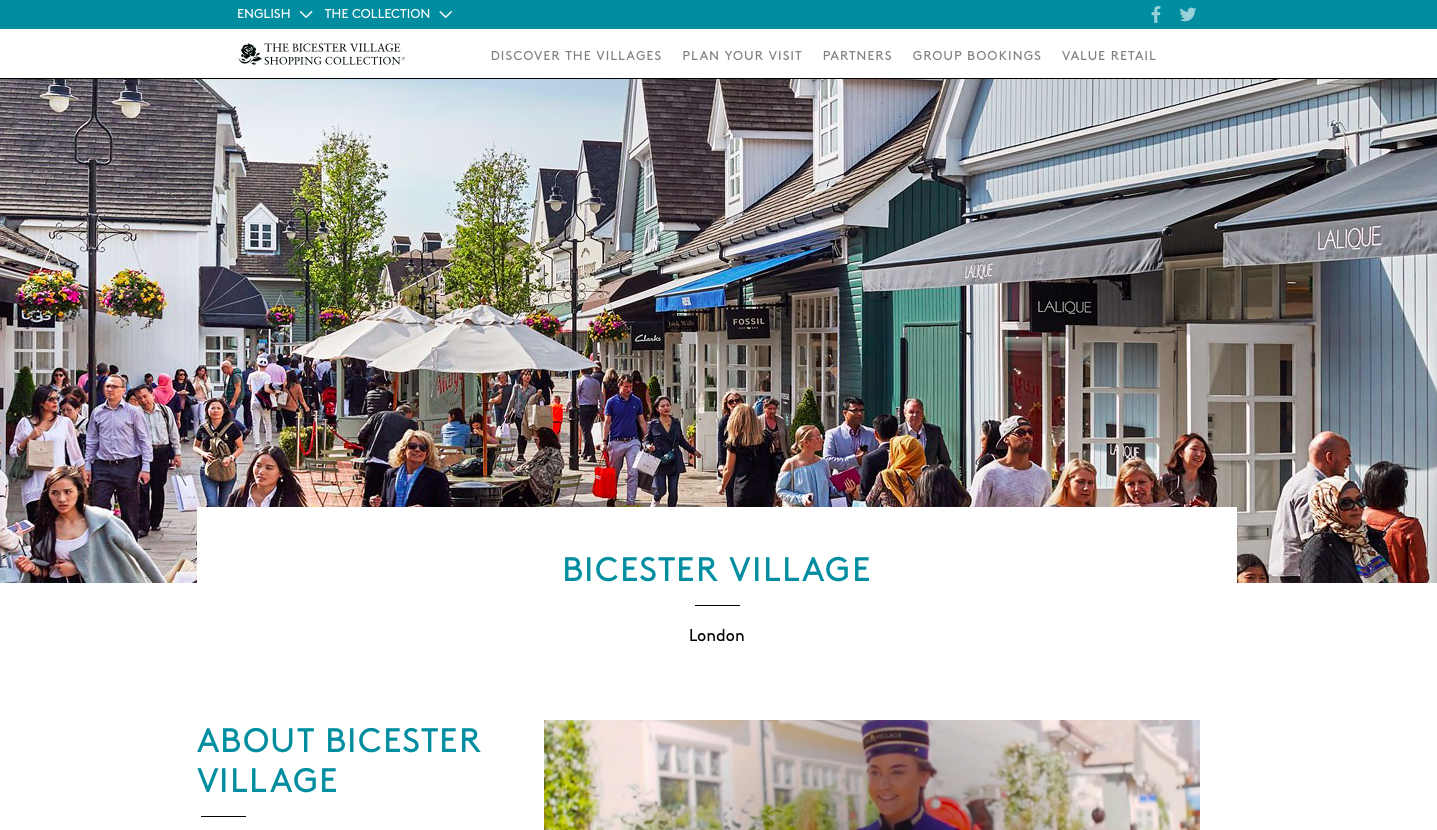